After a long period of drought, there were a few heavy rain showers and everything immediately looked a lot fresher. After such a shower I took a shovel from the shed and stuck it in the ground in my garden. You see it. Dry ground, even after so much rain. Was I surprised? No Unfortunately not!

Z on as a data source
But let’s start with data first. Back to those 150 million kilometers, the title of this blog. That is approximately the distance from the earth to the sun. The sun has been providing us with an enormous amount of data for years. Data that, when combined with other data, can help us turn challenges into opportunities. How? Quite simply, it is about sunlight.

In short, the sun provides energy. And that energy is converted into heat, because the sunlight falls on an object. Or the sunlight can be used to generate energy, electricity, with solar panels. 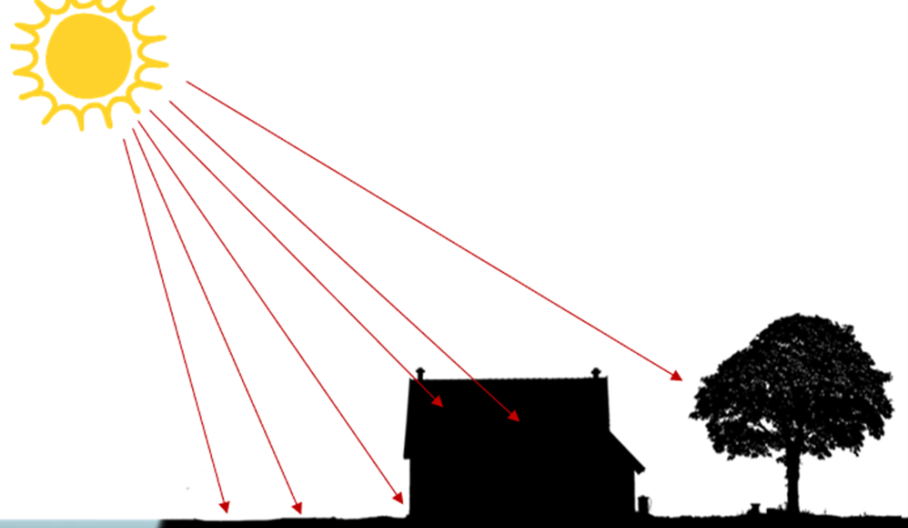 Where do we get the data from?
Now of course we would like to know how much energy the sun can generate, we have a handy operator for that in ERDAS IMAGINE: Analyze Radiance.

Based on the time and date, the operator provides output in units of radiation (Watts per square meter) for each height pixel using the local slope and aspect (the positioning of a building or other structure in a particular direction).

Are we there then? No, we need a little more data. Namely, where can that energy be generated? We would like to do this on the roofs of houses. This is where the solar panels are installed. We can get that location from the BGT. And what about the shape of the roof? Slope and aspect? We get that from the AHN. While we’re at it, we immediately grab a Landsat 8 image, we can get the temperature from that. Not entirely unimportant either.

The beauty of this data is that it is all open data, accessible and usable by everyone.

The Key Register of Large-Scale Topography (BGT) is a digital map of the Netherlands on which buildings, roads, waterways, sites and railways are unambiguously recorded. The map is accurate to 20 centimeters and contains many details, as you see in reality. Think of trees, roads and buildings. In short: the design of the physical environment. Source: Digital Government.

Landsat 8 is an Earth observation satellite that has been collecting data from the Earth since 2013 including the temperature. Source: USGS .

With this data we can not only determine solar energy. We can also do smart things for green roofs with this dataset. Or where the rainwater flows to.

Solar panels and green roofs
In short, the location, shape, heat and solar energy are all the data we need to determine where and how efficiently solar panels can be placed on roofs. We can also determine the suitability for green roofs, for example a shaded green roof, roof garden or in combination with solar panels, based on this data.

But also rainwater, where does it flow and can I ‘store’ it.

It all started with data coming from 150 million kilometers from us and a smart operator.

I’ll tell you how that works with such a smart operator in the next blog ‘Doing smart things with data (from 150 million kilometers away)’. 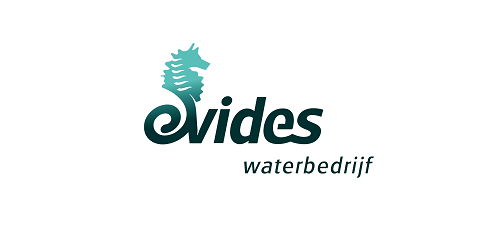 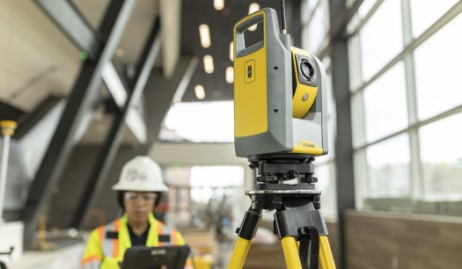 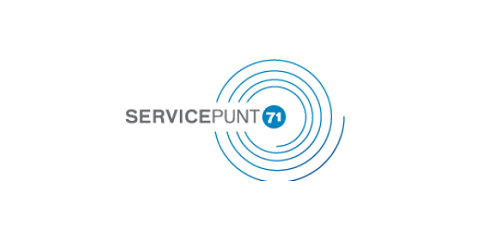 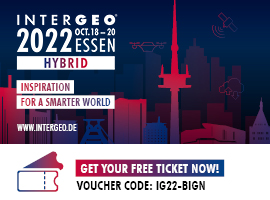 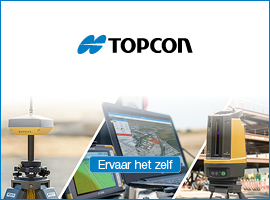